Download Official CM13 Marshmallow ROM on Nexus 4 – How to Install? 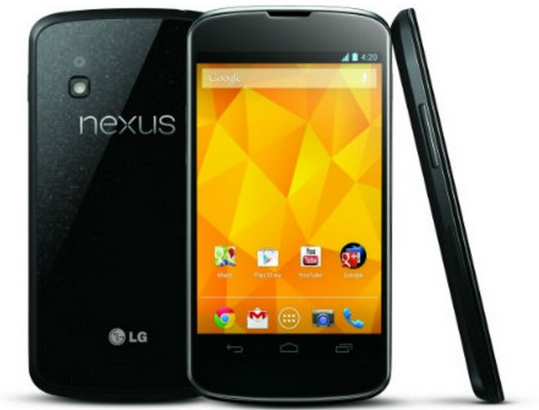 The theme engine of this ROM is versatile with improved interface as CM finally takes its shape rather than the pure AOSP port for Non-nexus devices. The ROM also brings users with improvement on multi-windows, that is, it’s now possible to launch apps in small snippets and resize is very easy, fingerprint support is also included and most especially improved battery performance.


Before you proceed to flashing this ROM on your Nexus 4 device, you’ve to make sure that you’ve a rooted Nexus 4 device with TWRP Recovery installed on it. Don’t also forget to take full backup of your device as you’ll lose your files during the flashing process.

It’s recommended you take nandroid backup of your device current ROM and also take full backup of your data because during the process, the entire files and data on your device will be wiped off. Also know that this process might void the warranty of your device, so implementing the below guide is at your own risk. Guruswizard won’t be held responsible for whatsoever happens to your device.

Step 1: Enable USB debugging on Nexus 4, simply go to settings >> Developers option, and connect your device to your computer.

Step 2: After that, download cyanogenmod 13 Nightly ROM from here on your computer, and Google Apps from here and move the downloaded files to the storage of your Nexus 4 device. Make sure it’s saved in root memory, so you can easily locate the file.

Step 4: Once you get to the recovery mode, simply perform a full system wipe (Wipe Data/Factory Reset, Wipe Cache Partition and then Wipe Dalvik Cache/ART cache from advanced section).

Step 5: After that, go to the recover main menu, then choose install, then select the CM 13 Zip file and flash immediately.

Step 6: Repeat the step 5 to also install the Google apps/

Step 7: Once the installation process is completed, simply go back main recovery menu and tap on Reboot system, and your device would be rebooted.

Once your Nexus 4 android is successfully rebooted, then you will begin to experience Android 6.0 Marshmallow on your device with much amazing features. And just in case your device got stock in welcome screen during reboot, simply switch off and boot to recovery, then wipe cache partition and reboot.
Anyikwa chinonso Comments