Infinix Note 2 aka Infinix Big 6 was first rumored on the last week of October 2015 and finally shows up during the biggest sales event commonly known as “the black Friday” which was held on the 27th of November 2015. However, the smartphone comes with a dual SIM functionality, 4G LTE network capability, weights 194g with a 159.5 X 82.5 X 9.3 mm measurement. 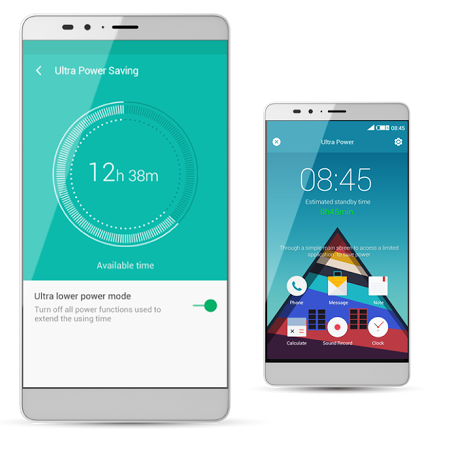 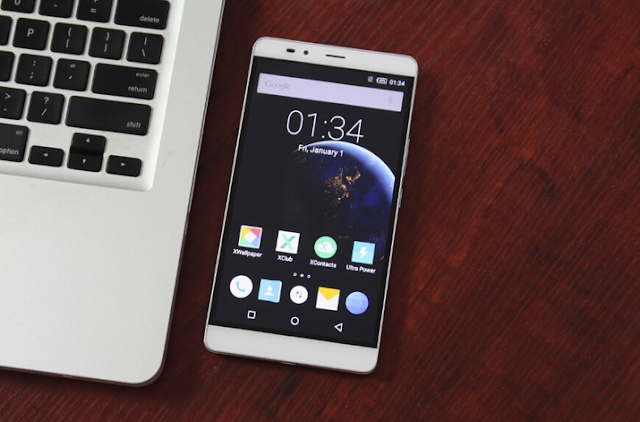 Tutorials to expect on Infinix Note 2

Is there any rooting guide available??