LG G5 is the latest flagship device from LG that has been rumored for some couple of while and expected to go official in 2016. However, the device is expected to come with dual SIM functionality, 4G LTE capability and outed in various colors. 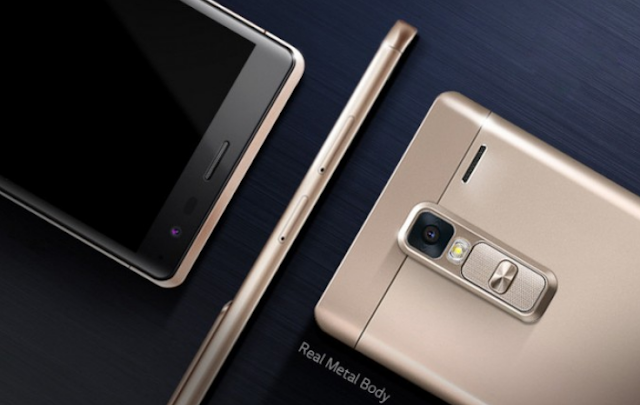 
LG G5 device runs on Android 6.0 Marshmallow out of the box, as it’s one of the first LG devices to run on the latest version of Marshmallow operating system out of the box. The smartphone is also powered by the Qualcomm MSM8996 Snapdragon 820 chipset and Adreno 530 GPU coupled with a 4GB RAM component along with a 64GB internal storage. It also accepts MicroSD up to 20OGB. However, no word on CPU, still yet to be confirmed.

Battery: Still yet to be confirmed

Tutorials to expect on LG G5
More updates on rooting, custom roms and other tweaking guides already available for the device, so if you need any, do let me know via comment section.
Anyikwa chinonso Comments