LG RAY smartphone is the most recent (as of the time of posting) device from LG, which was announced on November 2015, and expected to be released January 2016. However, the smartphone will come with optional Dual-SIM and weights 158g with a 152.5 x 76.4 x 9.3 mm measurement. 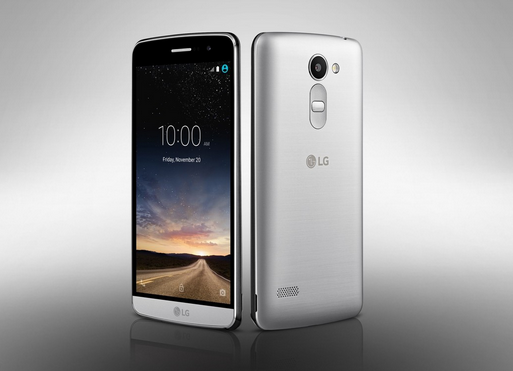 Tutorials to expect on LG RAY