How to Change IMEI on All Infinix & Tecno Android Phones

IMEI also known as International Mobile Equipment Identity is a form of electronics serial number that is typically 15 digital numbers. However, each device come with a unique IMEI, as per say, no two devices should’ve similar IMEI numbers. 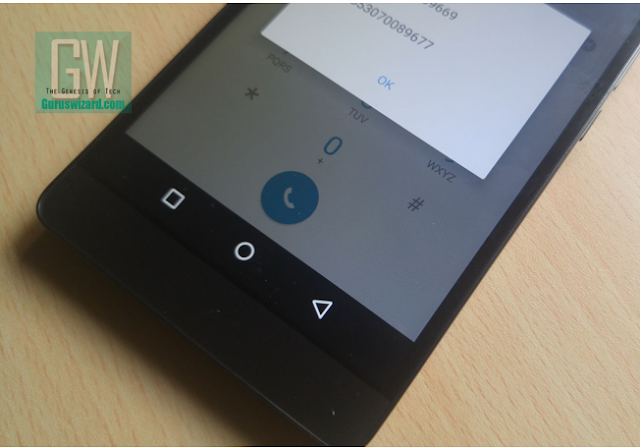 The IMEI of every smartphone is normally locked to the device and has nothing to do with SIM card change. Knowing the IMEI of your smartphone is of great advantage, and once your device gets stolen, permanent block of the devie can be easily executed once you provide your device carrier with the IMEI.


Nowadays, people are fund of changing the IMEI of their android device for tweaking purposes. Although, tweaking your IMEI can serve you great advantage, but always know that once your IMEI is changed, the warranty of the smartphone would be voided. IMEI changing is also illegal in some countries.


In this guide, I’ll quickly reveal some methods you can use to change the IMEI of any Tecno and Infinix device using MediaTek chipset.


We’ll update the tested device…. so always check back on the list… You'll also need to root your device...

How to Change the iMEI of Infinix & Tecno Phones [without Computer]

1.       Firstly, backup your device imei so you can always change back to default. To backup, simply dial *#06#, also check the 3 hidden ways to check imei of your android device. 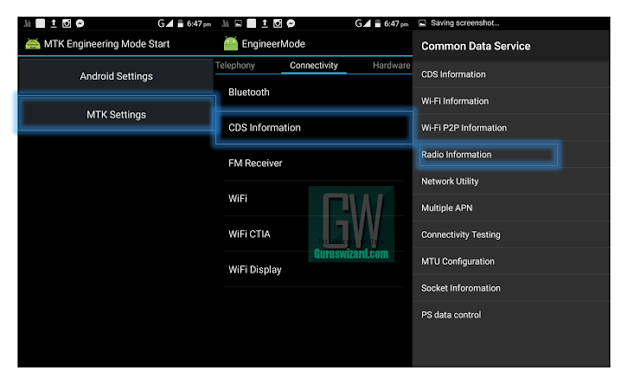 7.       Click send at command as u did for Phone 1 and reboot after getting the “at command sent” message.

That’s it… feel free to comment if you got any complain… don’t forget to share this guide with your friends on social network. Now you know how to change IMEI of your Tecno and Infinix devices, you can go ahead and tweak your device…
Anyikwa chinonso 1 Comments

You can also change the IMEI Id of your mobile using just an android app, no restart required. Changes are effective instantly. Your phone needs to be rooted for that.
https://play.google.com/store/apps/details?id=com.ansoft.utilitybox