How to Root Nexus Phones on Android Nougat Developers Preview 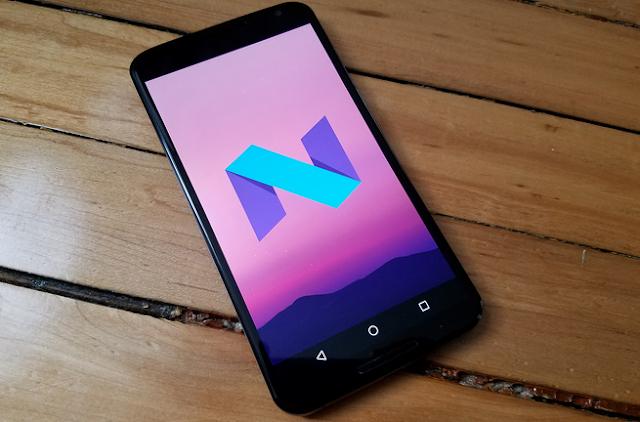 We’ll know the benefits of rooting, if you’re not informed about the benefits, I will quickly mention a few. With root access, you can install custom roms, tweak the dark corners of your device, reduce battery drainage on your device, and improve RAM management.


Rooting your Nexus device would be very easy by flashing SuperSU v2.69 which supports Android N developer’s preview. However, you can choose to flash the SuperSU v2.70 either through custom recovery like TWRP or via CF Auto root. Since the TWRP recovery isn’t available for Nexus devices running on Android N, it’s advisable to use the CF Auto root method.


Chainfire developers has already embedded the SuperSU v2.70 on the CF auto root file, so all you have to do is get a PC and execute the process using ADB and fastboot drivers.

How to Root Nexus Phones on Android N developers preview

2.       After that, download the CF Auto root file for your Nexus devices as specified above and extract to the desktop menu of your computer.

5.       Once you're in bootloader mode, then go to the CF Auto root folder that you extracted in the second step, then run any of the file names;


6.       Once you run any of the above file (depending on the type of PC you use), the rooting process would begin.

That’s it. Once root process is completed, your Nexus device would be rooted on Android N developers preview.
Anyikwa chinonso 2 Comments