The Samsung Galaxy S7 flagship device is an android phone that runs on marshmallow operating system out of the box and powered by either Exynos or Snapdragon chipset depending on the variant purchased which is then coupled with a 4GB RAM component. 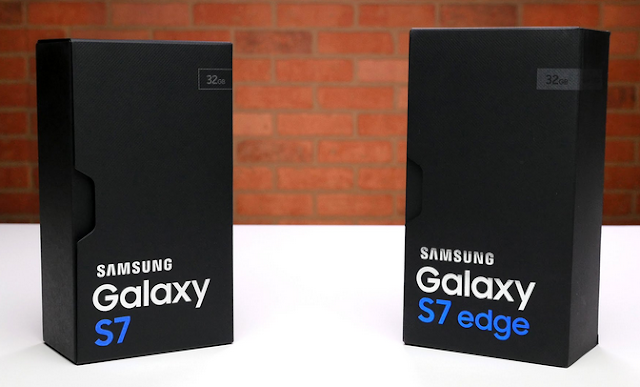 Previously, we updated an article that details how you can root Galaxy S7 and then install TWRP Recovery. If you’ve rooted your Galaxy S7 and you wish to unroot the device, then this article is your best shot.


I’m also going to be revealing to you guys how to repair your bricked Galaxy S7. Maybe you’re facing lag issue on your device, unfortunate stopping of apps, parse errors and so many other issues related to soft brick. However, I’ll also be briefing you guys on how to recover your smartphone from hard brick, smartphone stock at boot loop, over-heating, failed to boot after updating OTA and so many other issues.


So, I’ll first start with repair in brick issues… either soft or hard brick issues on Galaxy S7, so I advise you pay close attention to every detail I’ll be revealing to you.

How to Repair a Soft-bricked Galaxy S7 & S7 Edge devices

We’ll know about the commonest android problems we face. So I’ll break down some problems you’re likely to experience on your Galaxy S7 and how to fix it.

The Google Playstore crashing problem is one of the common problems we face on our android devices, not just for Galaxy S7 smartphone but other devices. So as a soft brick issue, the best way to fix it is simply going to settings >> Apps >> All >> Google Playstore and then wipe cache and data. Restart your device and the issue is fixed.

Best approach to this problem is to download CCleaner for your device to clear useless data and also other irrelevant system cache. Once this is done, your memory would be freed up and device would start working smoothly.

The Galaxy System UI is very responsive, but it can crash anytime if you’re not careful with the programs you run on your device. Anyway, once this eventually happens, the best approach is to go to settings >> Apps >> All >> System UI and then clear cache and restart your device.

You might also be experiencing Parse package error when trying to install apps from unknown source. The best approach for such is to make sure that “Unknown source” is enabled on your device. Also make sure that the app you’re installing is compatible with your device operating system, as known, not all old or outdated app would work on marshmallow operating system which the Galaxy S7 uses.

There are various approaches for this type of error. Firstly, make sure that you clear the cache and data of the application. Simply go to Settings >> App >> All >> appname >> clear cache and wipe data, restart your device and it’s solved. Alternatively, you’re to re-install the application on your device. If the same issue also happens to most applications on your Galaxy S7 device, then the best option is to hard reset your device. To hard reset Galaxy S7 smartphone, simply switch off your device and then press & hold the Volume up button, the Home button, and the Power button together until you see the Android on screen, use the volume down button to get to the wipe data/factory reset option and then the power button to select the option. Remember to backup your device data before you hard reset.

Maybe your Galaxy S7 device might be experiencing overheating problems. Anyway, there are various approaches for this type of problem. Firstly, boot your Galaxy S7 device to safe mode. I already detailed an article on how to boot Galaxy device to safe mode, I advise you go through the guide. This would also solve lag issues and freezes on the device. Alternatively, you wipe the entire cache of the smartphone. To wipe the entire cache of the smartphone, simply boot your device to recovery option, and then you select wipe cache partition and proceed to clearing all cache on the smartphone.

To fix Wi-Fi problems on Galaxy S7, simply boot your device in safe mode and restart. Alternatively, you can go to an already connected Wi-Fi click forget, input password and re-connect. Also ensure that the “Always allow scanning” is enabled and make sure that the Wi-Fi is kept on during sleep. 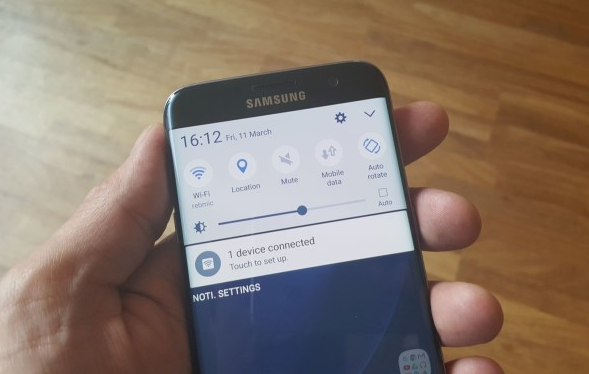 I know that most of you might be experiencing GPS issues on your Galaxy S7 device. Anyway, the best approach for this is to Settings >> Personal tab and select Privacy and safety >> Location >> Location method then try using Wifi GPS and mobile to track mobile. You can also try WIfI and mobile, if it still doesn’t work, use GPS only. You can also toggle location on, off and then on. Alternatively, you can clear cache at application manager. 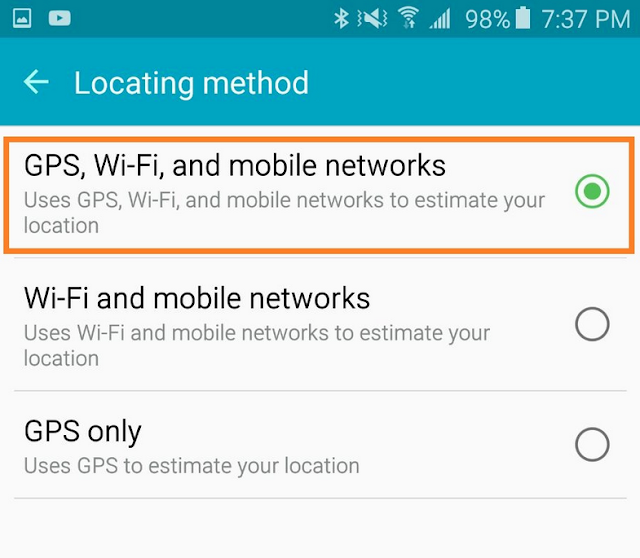 There are various methods to deny your device root access. I’ve already published an article on how to unroot android devices, I advise you go through the guide if you wish to unroot your device without losing a single data on your device. Alternatively, installation of stock firmware or rom on your device can solve both hard bricking issues and also unroot the device.


1.       Firstly, you make sure that you’ve downloaded and installed Samsung Galaxy drivers on your computer.

3.       Download the recommended firmware file for your Galaxy S7 device from here and move to the desktop screen of your computer.

5.       Launch ODIN application (download here) and connect your device to the computer. You should get an added message. 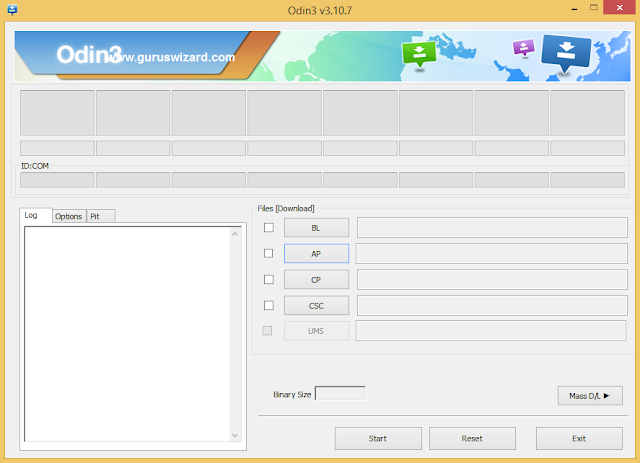 6.       On the ODIN app, select AP, then locate the downloaded stock firmware file in .tar format. Also endeavor that the re-partition is not ticked in the odin.

7.       Finally click start button. Once the process is completed, you would notice the RESET or PASS message on the ODIN screen.

follow the guide here to unroot your device.... once you've installed the twrp recovery then use the dm-verity and force encryption disabler to leave device unrooted..

I got my S7 (930F) today. I went through the 1st time setup and evrythin went smooth until my phone decided to reboot and got stuck in some kind of reboot loop.
As i searched google i read that i was no uncommon problem with samsung devices so i tried some of the things suggested (factory reset/cache whipe) .. nothing worked.

It just tried to boot, loaded my carrier homescreen for a second and went back to the Samsung Galaxy S7 powered by android screen and would do tht over and over.

So i tried to do a firmware update via Kies , looked like it worked but still ... wouldnt boot after.

Maybe the best way would have been to return it to my carrier and get a replace but since i am little bit techy i decided to search some more.


So i ended up flashin

this firmware (found on sammobile) via ODIN 3.10.7 and everything worked but still no boot , still stuck on the Samsung Galaxy S7 screen.


Did i total brick my phone? What else can i do?
Running out of ideas, any help would be great!

your Galaxy s7.. what country/carrier?

I am planning to install the official firmware but my phone is the international version, so I do not have a special carrier or a ''country'' so my doubt is, what firmware should I download?

I need the G935FXXU1APB6 but when I find them, there are a lot of different countries with that firmware.

Thank you very much.

I forgot my pattern so i had to do a factory reset bot knowing that i'll lose my data. Thus, I googled and followed the steps to recover my data but failed halfway and was told to root my device. But the rooting is taking too long. What am I supposed to do now?

I tried to root my S7 edge (sprint version) and bricked my phone. Please help me. I tried to do a hard reset but now my phone keeps rebooting once it gets to the activation process

I have the 935FD s7 edge. Once I did ODIN hero2lte.img.tar, and i restart with volume up + home + power, I am unable to go to twrp screen. It only starts in recovery mode. Can you please suggest how to enter twrp screen?