Reddit is known to be the biggest social bookmarking website and one of the most popular social news networking site where registered users get to submit links or contents and also create categories known as sub-reddit. 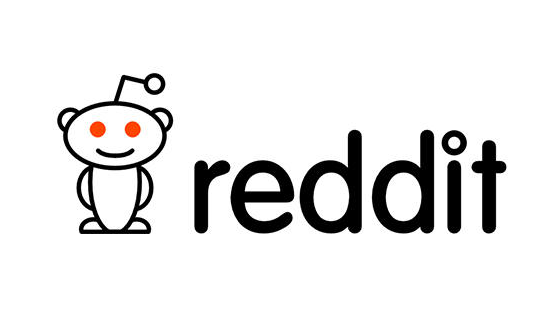 If you’re an internet user, or you’re into internet marketing and you don’t know much about reddit, then you still have a long way to go, as it’s one of the major keys to search engine optimization which helps in ranking website and also driving customers to webpages.

Recently, reddit officially launched their android and iOS application which is now available on various app stores. Although, the application doesn’t have much rating, but it got most important features working. With time, their app development team would improve user experience on the application. 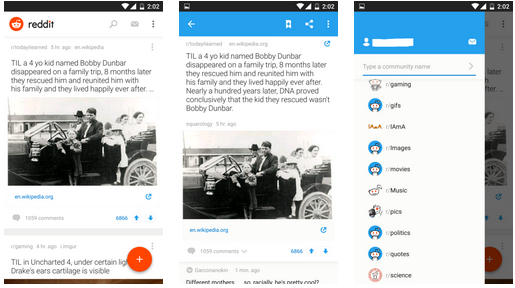 This application would do you great good if you’re a big fan of reddit. So, download their official application and enjoy your time with reddit.
Anyikwa chinonso Comments