GTA 6: Rockstar Studios Is All Set To Bring Forth a New Game

It is that time again; time when GTA players, fans and fanatics do not know how long the wait will last. And when they do not know what awaits them at the end of the wait. The veteran players have a number of demands and the new ones have lots of hope from Rockstar Studios. A foreign location, female characters, interactive map of the entire USA is only a few of those. Today it is time for a reality check. Just how much is Rockstar going to give us this time? 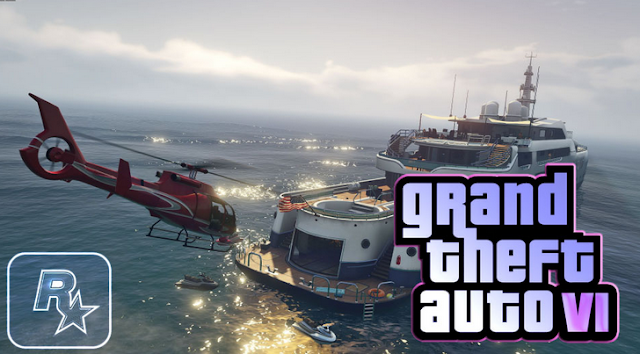 Characters
After a long wait of almost 10 years Rockstar Studios is ready to give us female characters. This is good news for all female gamers who want to relate more to their in-game personas. This time the characters can evolve within the game. They can buy their own properties; modify their living space and vehicles.


They can build their own character through changeable wardrobe and much more. If that reminds you of SIMS from EA you are not too far off. We presume this is because SIMS 5 and GTA 6 (VI) are to be released within weeks from each other and Rockstar studios is not going to leave any stone unturned to maximize the competition.

Location
First we heard it will be London. But Rockstar said, “London is a promising location but not for GTA 6 (VI). We are keeping that in mind for some other Rockstar game.” then we heard it will be Tokyo, but the Rockstar studio representatives shut down that idea too. So finally the fans kept their fingers crossed for a complete map of USA. But the technical limitations pointed towards Las Vegas as a more promising option. 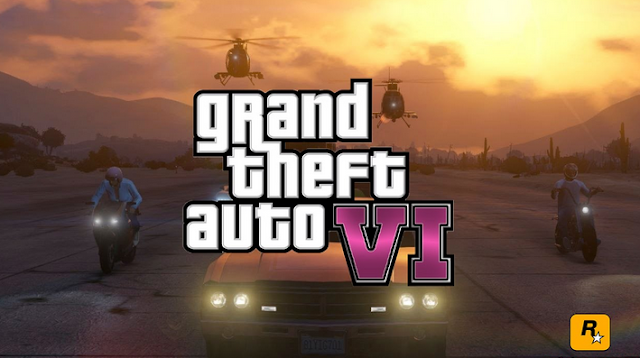 Considering GTA 6 will be based in the 70s Vegas, this is not at all a bad proposition. From beautiful sunset to glamorous casinos everything will be befitting for the 6th edition of the uber cool game. There will be tons of car options from the same era as well; from Chevy pickups to Shelby GT500 you can pick your ride with luxury.


Release date and platform
GTA V was released in 2013 and the previous one was released 5 years before that. Keeping the trend alive, GTA 6 VI should have been released in 2018. But a number of official problems, including developmental delays and resignation of the North Rockstar President can push the release date back to 2020. It is too early to guess a particular month or even a quarter and there is no whiff of confirmation from inside the studios regarding the validity of the release date. Keeping the pace of development and other hindrances in sight 2020 is the safest bet. It will be released for multiple platforms just like its predecessors and to keep SIMS 5 in competition. 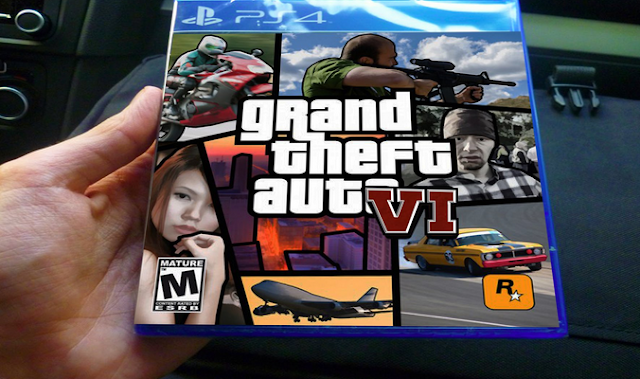 Hopefully GTA 6 will follow the release of the new SONY virtual reality device since GTA 6 is coming with full VR support for the ultimate gaming experience. Besides SONY patrons, even Xbox 2 and upgraded PC owners will get a taste of the flawless gameplay. Download GTA 6 (VI)? Drop comment for link provision once available.
Anyikwa chinonso 4 Comments

GTA 6: Rockstar Studios Is All Set To Bring Forth a New Game
4/ 5
Oleh Anyikwa chinonso

Where do I get gta V?

where can i get gta for pc

What is this nonsense, competition with the Sims? Not even close to the same genre, and The Sims more than likely will only release on PC and Mac, possibly with a stupid casual cell phone game to coincide with it's release; furthermore, Grand Theft Auto will wipe the floor with The Sims in sales and quality. Lastly adding female characters is fine as long as they do it in a believable manner. If this game takes place in the 70's, and they are not careful they can completely destroy immersion for the sake of being PC. No one truly wants that, except PC liberals, and generally they are not the type of people that play GTA games thank God. If they had their way every single game would be censored because the little feelings get hurt to easily. Thankfully people are starting to wake up and are fighting back against the PC agenda.