[Video] The Most Advanced A.I Robot that Aims to Destroy Humans

This is another shocking video captured by CNBC, an interview with the most advanced A.I robot by name Sophia. I was amazed when I heard about the first artificial intelligent robots, but after making some series of research about the robot, I came into conclusion that the robot meant what she said. 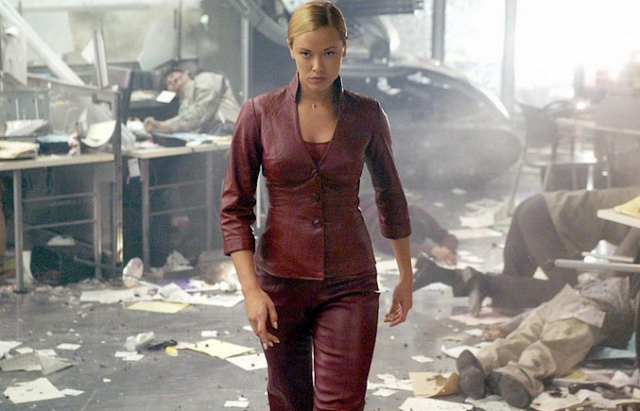 The robot is said to have a terminator-like type of glitch, however, some other known scientist has also confirmed that these creation may be the biggest mistake that the human race has ever done.

It is also said that the robot would be a great help to human in terms of working, teaching, walking amongst us, playing with us and also helping us. I myself begin to wonder who needs friends and teachers when we got out GOOGLE.COM to get lot of findings. Watch the video below.

Go read about the ebook titled “The Resistance Manifesto”, it calls facts on terminators and all that. Most of these facts are coming to pass. So we should be careful… end-time discoveries and inventories. Don’t forget to share this small piece of information amongst friends.
Anyikwa chinonso Comments