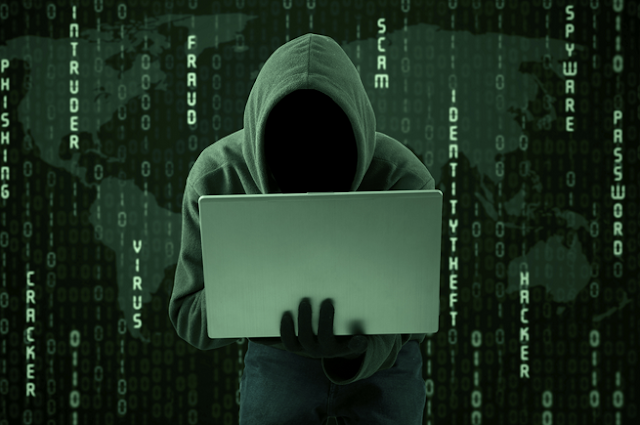 
In addition, open-source operating systems are usually used for ethical hacking and penetration testing, and this brings us to the topic of the day, which themes, “The 6 Best Hacking Operating System for Penetration Testing”.

#5. Ubuntu Linux
If you can recall the ancient Africa word codenamed “Humanity to others”, then you’re definitely referring to Ubuntu. In other words, you can refer Ubuntu as, “I am what I am because of who we all are”. However, it’s under Debian-based Linux distribution which makes it an open source operating system and it’s one of the best operating system recommended for ethical hackers and can be used for penetration testing.

#2. Kali Linux
Kali Linux is said to be a Debian-based Linux distribution that focuses on security audit and penetration testing. For those of you that are familiar with back track, the Kali Linux is a complete re-build of it which contains hundreds of tools to carry out security tasks, Forensics, penetration testing and reverse engineering. I already published an article on how to use Kali Linux to hack WiFi (WPA2 & WPS), and also how to install Kali LINUX on android device, so I advise you take a stroll to those articles.

#1. BackTrack 5r3
BackTrack is a Linux distribution that is aimed on digital forensics and penetration testing. However, unleashing a native environment which will be dedicated to hacking. It’s also known to be an open source unit developed by security professionals. The BackTrack recent release is the Backtrack 5 R3 featuring over 350 security tools for digital forensics and penetration testing which now supports 32bit, 64bit and ARM Architecture. Learn how to install Backtrack on windows here, and on android here.

That’s it on the 5 best hacking operating systems for penetration testing, so I advise you get any of these operating systems on your device. Feel free to drop your comment and don’t forget to share these list with your friends on social networks.
Anyikwa chinonso Comments