Tecno finally unveiled another android pad device tagged with codename “DroidPad 10 Pro”, that is, the professional version of the usual tecno DroidPad 10. However, speculations that this device would feature remix operating system seems true. 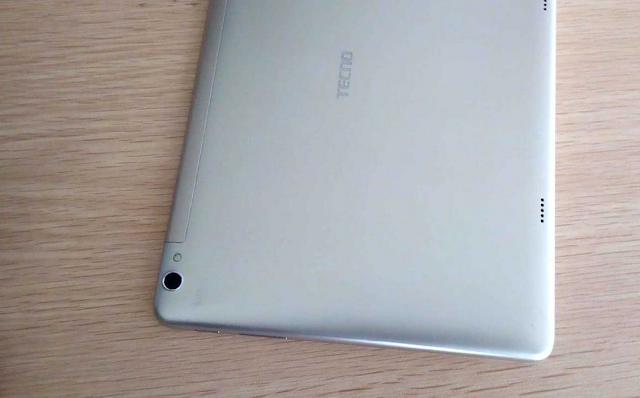 Those of you who are computer enthusiast should know that the Remix OS is based on ARM architecture an Android-x86 — a x86-port of the Android operating which normally enables users to run Android apps on any compatible Intel-based personal computer. So, the Tecno droidPad 10 pro featuring the Remix OS, simply tells that the device would definitely feature a custom desktop interface.

Now, if you’ve been following the gist above, you should know that the Tecno DroidPad 10 Pro is simply a dual OS device, as it features windows OS and Remix OS (which makes it android-like). So, having purchased a dual OS device (Windows 10 + Android OS), I think you already got a mini PC along with a droidpad in one device. Meaning, you get all windows features including taskbar, sidebar, notification interface, separate multitasking bars and so many windows features on this android pad. 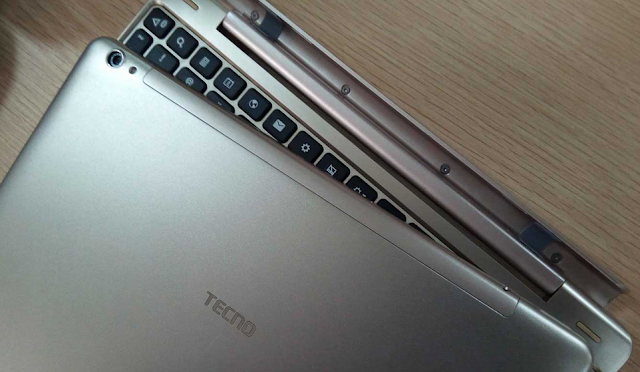 Price: *to be updated*

I know that most of you would be happy to get this device, as it’s best for economic value purchase.  Personally, I’ll rate the device 6/10 as tecno should work more on display as it’s one of the most important aspects of every device.
Anyikwa chinonso Comments