As the latest android operating system (android 7.0 nougat), surfaced online, its developers preview was made available for Nexus device. I already published an article on how to install android nougat on Nexus, I also provided rooting guides for Nexus devices already running on nougat OS. However, if you’ve performed any of this on your Nexus android device, I think you won’t need the launcher. 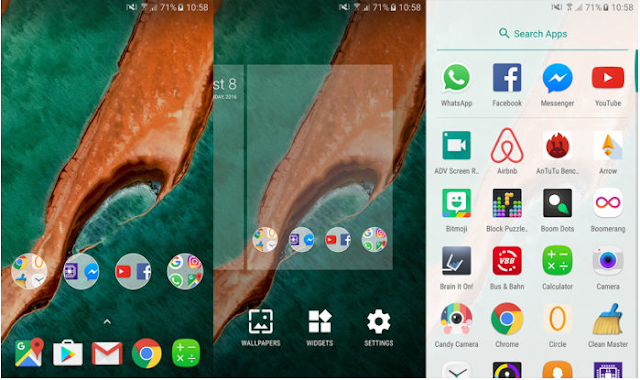 The new Google Nexus launcher is designed to emulate the interface of the android Nougat operating system, bringing some certain nougat features to our android phone, cool skin, and lovely themes. Please do not confuse this launcher with the current Google Now launcher that is stock on our android device, as its nothing like it.

The latest Google Nexus launcher which serves as Nougat launcher brings about new user interface with pure look. As known, this is just the leaked version of the launcher; the final version would be outed any moment from now with better furnishing. 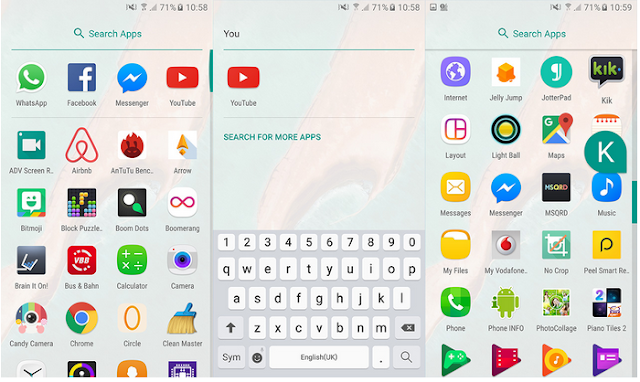 After installation of this launcher, you would be welcomed with a big Google search button which is found on the top left had side of the screen on your device, at the button is a 5-app dock and the right hand side is a calendar displaying date, time and month. There are so many other stuffs to be discovered after you’ve installed the launcher, so I would advise you download and see for yourself. 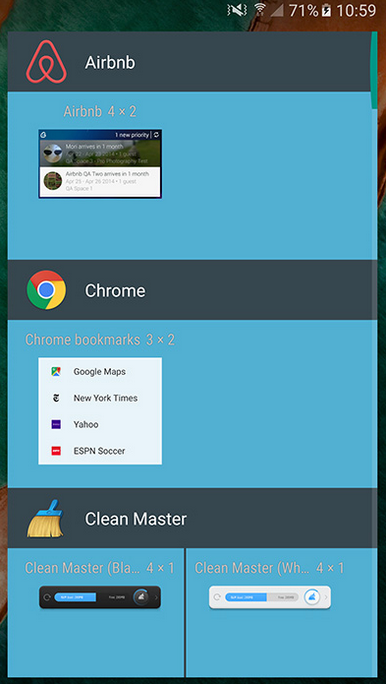 Since the launcher is a leaked version, it means it’s from a third party source, so you’ll need to enable “unknown source” on security settings of your device. Feel free to download, install, and also give us feedback about the launcher.
Anyikwa chinonso Comments