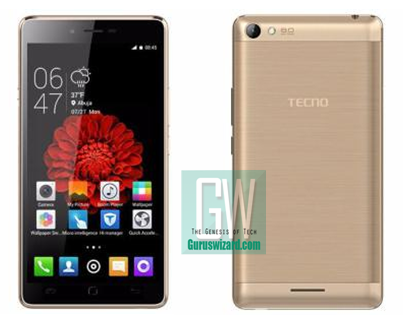 If you’re observant, you’ll notice that most Tecno devices under the L family comes with a monster batter, but this time, tecno nailed the L8 device with a monstrous battery capacity.


Tecno L8 runs on android 5.1 lollipop out of the box with Tecno’s HiOS XUi and powered by a 1.3GHz Quad-core process with MediaTek’s chipset, coupled with a 1GB RAM component and a 16GB internal memory which is ample for file storage.

The Tecno L8 and Tecno W4 smartphones features almost similar specs and price tag. But if you would ask me, I’ll rather kick-off with the tecno L8 smartphone because of its battery capacity. I know that most of you might choose to select Tecno W4 because it’s the first tecno’s marshmallow device out of the box, but come to think of it, if an OTA update is eventually released for Tecno L8 device. So, I’d advise you choose wisely during purchase.
Anyikwa chinonso Comments