Although I’m no big fan of Tecno products, but I must confess, they’re now putting much effort than before to rival Infinix products with other local brands. The competition gets tougher on daily basis and fans are happier becomes a more profitable device is unveiled at affordable rates. 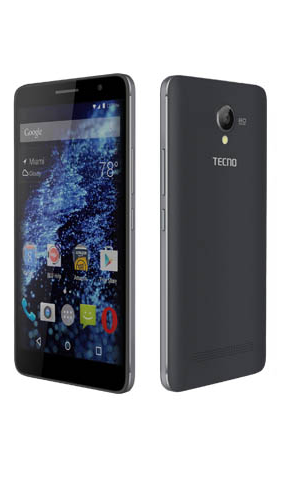 The Tecno W4 smartphone is known to be the first tecno’s device to feature Android 6.0 Marshmallow out of the box unlike any other tecno product which you’ll require an upgrade to get to marshmallow (Tecno c8). Not only that the Chinese OEM company unveiled a marshmallow device, it is also tagged at a very affordable price.

Specs-wise, the smartphone comes with a 5-inch HD display and coupled with an 8MP rear camera and a 2MP front facing camera. The operating system of the smartphone is powered by a 1.3GHz Quad-Core MediaTek processor, 1GB RAM component along with a 16GB internal memory which can be expandable with a 64GB SD card.


The device to me it’s an entry level smartphone, comes with a dual micro sim card with 4g LTE capability. It also packs in a 2500mAh battery which would last you 48hours as promised by tecno on usage.

Would you rock the tecno W4 device? I would strongly advise you get the smartphone if you’re no big fan of gaming because gamers makes use of devices with higher RAM. You can optimize this anyway, as long as it’s rooted. So, what do you think about the tecno W4?
Anyikwa chinonso 4 Comments