How to Download and Install Android 8.0 Oreo on Nexus or Pixel Devices

As known, the developers preview version of Android 8.0 Oreo is now live and ready for installation on Google Nexus and Pixel devices. Please, as of the time of publishing the article, the codename “Oreo” hasn’t been confirmed as the official naming for the Android O, but we stick to it for now, and this article gets an update once naming is confirmed. 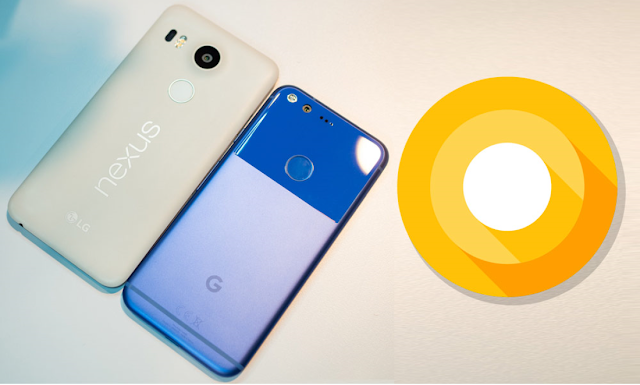 Previously, I published an article revealing most of the functionality unveiled on the Android 0 operating system. However, I also made it clear to you guys that the factory image was made available for Google Nexus and Pixel devices.


-        Unlocking Bootloader of your Nexus and Pixel device

Procedures for Installing Android 8.0 Oreo on Nexus and Pixel


Just as the content is being outlined, we will need to acquire the right tools for flashing and this is how we can go about it.


1.      Visit Android studio page to get the right tools


2.      Scroll down the page and select the “command line tools” for your platform (windows, MAC or Linux) as seen below


4.      Now, go back to main settings menu, and then scroll down, you’ll discover the developers option


6.      Also enable OEM unlock from developers option as this helps in unlocking bootloader of device


1.      Remember, your device must be plugged to your computer, while you turn it off.


3.      After that, locate the command line tool folder you downloaded and moved to your desktop menu, open the folder and “open command windows” (for Windows user) or terminal (for mac users) as seen in the image below. Remember, to open command window, simply click on shift + Right click button on blank area. 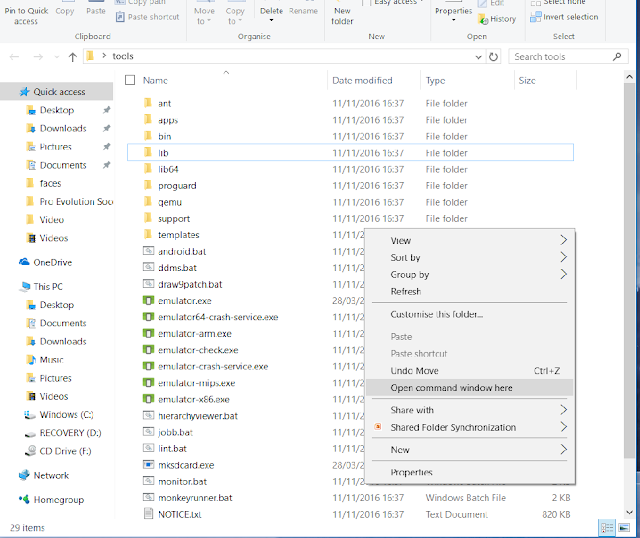 4.      Once the prompt window is open, simply input the below command

5.      After that, press the Volume up and Power button to confirm bootloader unlock, after which you’re to insert the below command

Now the bootloader of your device is unlocked successfully, as you’re device is now set to be flashed. Simply follow the below procedure to flash the Android 8.0 Oreo factory image on your Nexus or Pixel device.


2.      Once you’ve downloaded the image file, simply extract the files to your command line tools folder that you downloaded from android studio page.


3.      Next, boot your device to bootloader mode (simply hold the power button and the volume down button) and connect the device to your computer.


4.      After that, open command windows or terminal on the command line tools folder and input the below command to ensure that your device is being seen by your computer.

5.      Finally, type the flash-all command, simply run the below commands depending on your platform.