Android O Developer Preview – What You Need to Know? 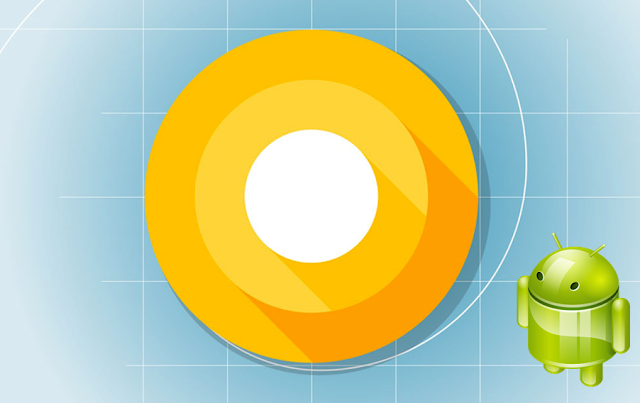 Today, I’m going to be sharing some highlights about the Android O developer’s preview, detailing the new features and adjustment present on the operating system which makes it better than its predecessor (Nougat).

Background Limits: For sometimes now, Android releases has made few impact on long lasting battery, and with the background limit integration, it’s at the best take for devices running on Android O to give limit to what apps can do while on background, so as to increase the efficiency of the battery while apps are running on backgrounds. This limit is imposed automatically to any app running on background; however, this would encourage developers to create apps that have less or no effect on battery life span.

Notification Channels: This new release brings about a great boost in notification arena, which is, enabling developers to define categories for notification content. This enables users to block or change the behaviour of each channel individually and to also have a fine-grained control over all notifications from just an easy interface. At least, we save the stress of getting to manage all app notifications together. However, just as integrated on Nougat operating system, you get a glance on notifications coming in, but this time, it’s been integrated in a more suitable technique, that you even get to use the snooze function too which lets you get rid of some notifications for a period of time.

New Wi-Fi Features: Google is now working towards integrating the Neighbourhood Aware Network (NAN) to devices, as devices to run on Android O would be the first to support the NAN which is known to be a newly added Wi-Fi feature. This feature makes it easy for devices to communicate each other without internet connectivity or any form of internet access point.

Read also: How to Hack Wi-Fi Password - All You Need to Know?


Picture-In-Picture support & Autofill API: The Picture-in-Picture mode support as seen in Android TV enables us to watch videos while chatting or doing other stuffs. This would also feature playback for controls. However, the multi display support is said to arrive fully on Android O operating system as seen in android on chrome OS.


The autofill API concentrates on password manager, that is, to autofill login details or information that appears repetitively. This makes placing transactions or setting up new apps very easy. This time, you get to select autofill app as you do in the case of keyboard selection. So, new API has been added on full implementation of autofill services.

Other Release: The Android O has so many other releases such as, webview enhancement, Java 8 Language APIs and runtime optimizations, improved keyboard navigation, Wide-gamut color for apps, adaptive icon features, and better interop for calling apps.