Left 4 Dead also Known as L4D is a cooperative first-person shooter game which is developed by the Turtle rock studio, which was later purchased by the Valve coporatioon durning the long run of it's development, and distributed by Electronics Art. 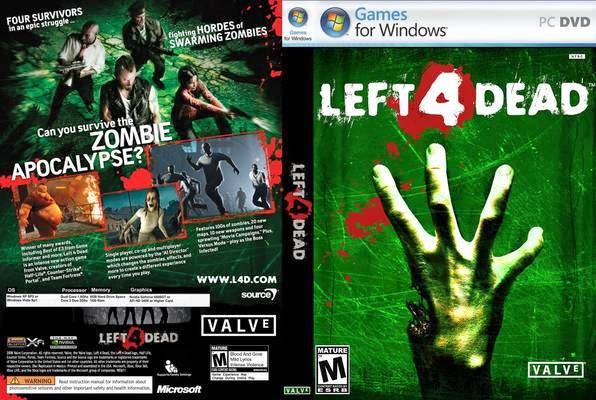 Left 4 Dead Game is a horro gameplay, where the four survivors are to fight off the infected humans while trying to escape in other to make their way a safe house. The Game mode is divided into four modes, which includes:

1. Campaign mode: In this mode, the players takes control of the suvivors; that is, when four himan players are avaliable to take the place of the survivors.

3. Survival: This is a timed mode of gameplay, where the players tries to survive as long as possible against the long lasting or never-ending flood of the infected.

4. Single player mode: Unlike the campaign mode, you are four humans playing the game, but in the single-player mode, it's only a human [the player] and thre other bots that acts as the survivor. 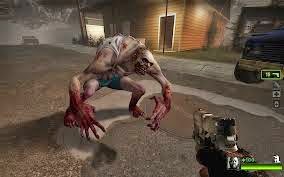 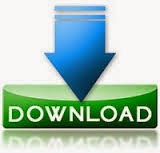 Happy gaming.. Enjoy!!!
I'd advice you to join our daily email readers to get updated. To join simply Click Here, and also Like our fb page here to get updated.
Anyikwa chinonso 1 Comments