Racing games are very entertaining games that really improves your driving skills relating to reality. I love android racing games because of the features and achievements. One good fact about racing games is that it drives away the boredom time of the day, and that shows how entertaining race is to every game freak.

Today's stroll, I would brief you guys about the top android racing games of 2015.

Airborne Tops the list of best car Andriod racing games, This game is a Nice Racing game fascinating with smart graphics, When playing it, the reality of the game connects your heart and soul to loving it. Players can work, Pay their ways through career, upgrade their cars, buy new better cars. 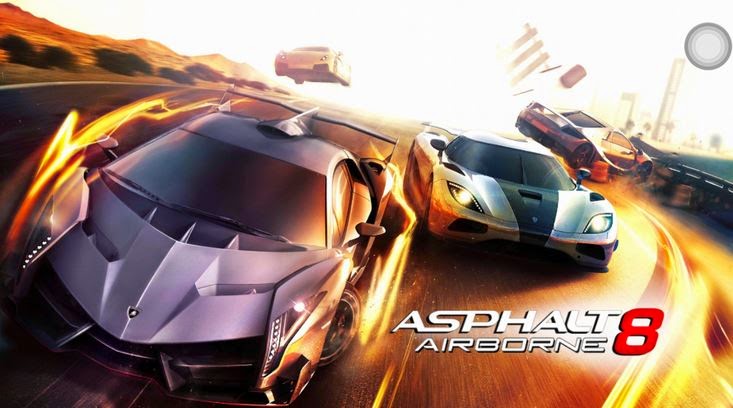 Players can also go online to pay against another player somewhere around the world.
Asphalt 8 airborne, one you would probably find it hard to regret.
It has a nice soundtrack which contributes to the action.

Beach buzzy is an easy going game where players race in the coast of the tropical lands, trying to get to their check points before time, Its a fun game where one gathers coin to upgrade his buzzy, hitting of animals and crashing with other buzzy slows the speed of the buzzy. 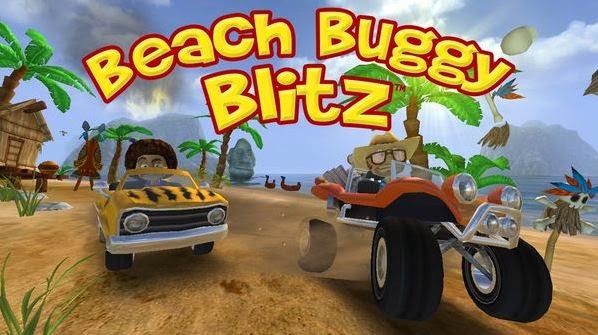 Colourful graphics, almost real life, dust and water effect, If you are looking for something friendly and cool, the check this out.

This car racing is another mind blowing Racing game,with a clean graphic,and easy going because developers of this game made it so user friendly, while racing time your gear and change when its time to change,indicator alerts you when its time to make the next drift. 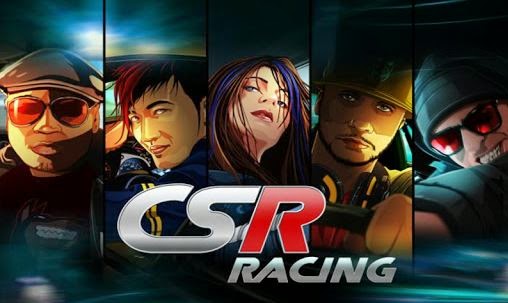 Win race and earn to upgrade and buy better cars.
If you are looking for something sweet, CSR racing would not be a bad idea.

Death Rally is a combat racing game, players equips their rides with weapons to eliminate their competitors in races. The exciting thing about death rally is that even if you don't win the race you can still get some cash bonus from eliminating of competitors. 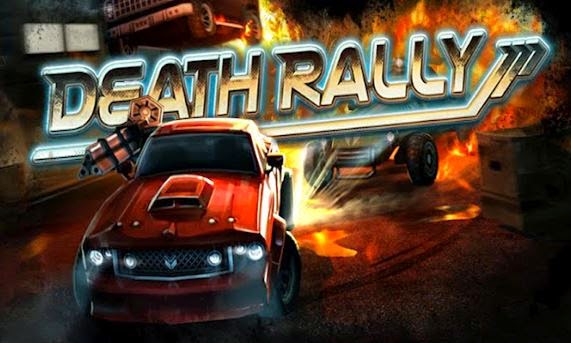 Death rally is the right choice to go with for those looking for a action combat racing game.

Fast & furious is a fascinating drag race adventure, player needs to win race by playing the cards well and gearing and drifting up to win and earn cash, which can be spent on upgrading the ride for more bigger challenges. 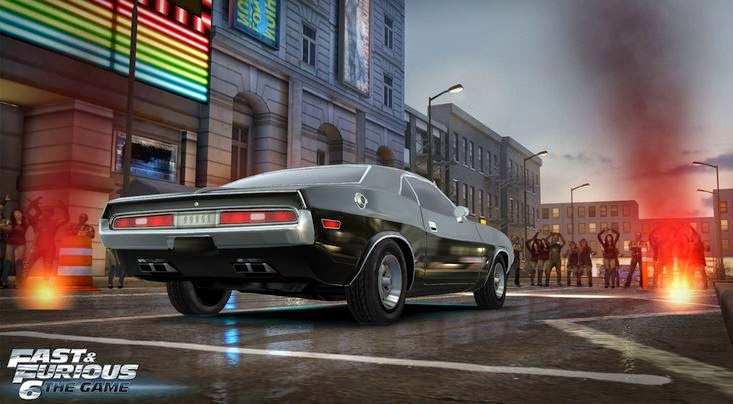 What steps this game further than any other car race is the Drift mini, where players have to hold a specific side of the screen and release when it reaches a point. This includes Multiplayer mode.
Fast & furious should be something to think about on downloading, because you wouldn't regret the action, fine graphics and nice soundtracks.

Players in forever drive tap there way through series of users created courses for as long as they can before time, bonus gives worths extra points, the uniqueness of the game is that players try as much as possible to avoid traffic or hitting the walls because the will slow you down and cancel your scores multiplier. 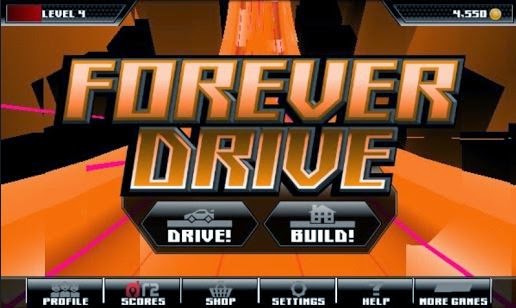 When player earn more points and win races, he gets access to new cars and license plate over time.

This game is endowed with a real life graphic atmosphere that triggers the person playing .
As far as car racing games for andriod is consigned, forever drive ranks Top for flexibility and imagination.
Anyikwa chinonso Comments