Blackberry Leap is a 5inch HD Display, and a full touch blackberry 4G smartphone that is powered with a 1.5 GHz dual-core Qualcomm Snapdragon S4 processor and runs on BlackBerry OS 10.3.1 OS. March 2015 is the announce date of the Blackberry leap smartphone, and the expected date of release is by April 2015.

This new model of BlackBerry 10 smartphone, the blackberry leap, comes with some upgraded features and specifications. 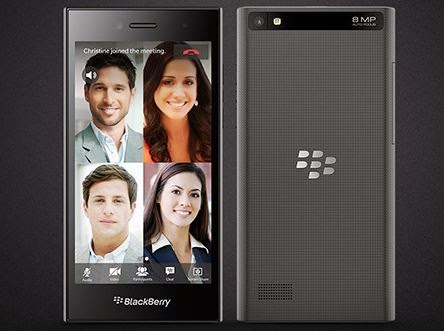 The dimension of the Blackberry Leap smartphone is 144 x 72.8 x 9.5 mm, and it weighs 170g (6.00oz) which is the normal weight of any integrated smartphone. It's display size is 5inches with a 720 x 1280 pixels resolution and the smartphone is a multitouch device. It also has a capacitive touchscreen as display type with 16M colors. 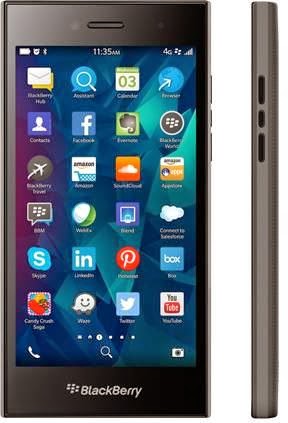 The Blackberry Leap smartphone is powered with a 1.5GHz Krait dual-core processor,Qualcomm MSM8960 Snapdragon S4 Plus Chipest, Adreno 305 GPU which works under a 2GB RAM and it has an internal storage space of 16GB. The Smartphone also has a card slot that accepts microSd (memory card) up to 128GB.

According to the leaked report about the device, the blackberry leap has a 8MP, 3264 x 2448 pixels, auto-focus, LED flash primary camera and a 2-megapixel secondary camera. Other camera feature include; 1080p@30fps. I really love the shape pixel of blackberry smartphones because they're so sharp and clear compared to android device with similar camera specs. 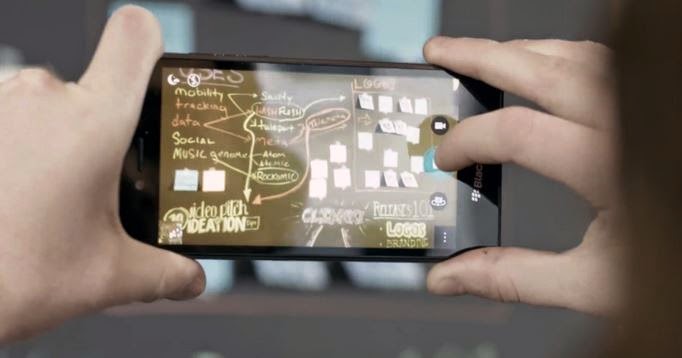 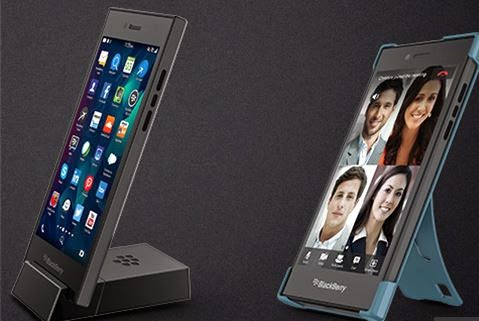 Other features of the Blackberry Leap smartphone includes: