Installation Guide of Android M on Nexus 5, 6 And Nexus 9

Previously, I brief you guys about Android M launcher on any android device. Today's stroll, I would brief you guys on how to install Android M developers' preview on Nexus 5, 6 and Nexus 9. 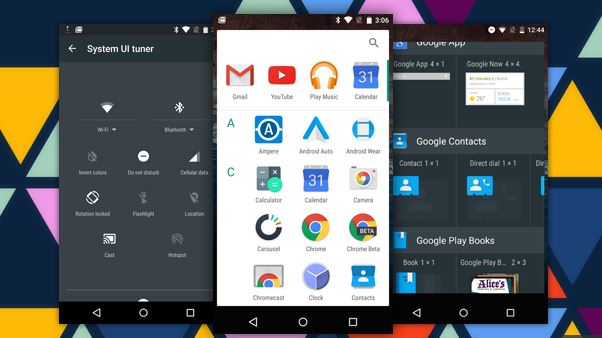 Warning: Installation of Custom ROM on your android device voids its warranty, so following the instruction is at your own risk. The guide is strictly advised for pros or technically talented users to give a try.

Installation Guide of Android M on Nexus 5, 6 and Nexus 9

» First off, download the Android M Image from the links provided below, then extact to the desktop menu of your computer.

» After that, download and install the ABD drivers on your computer.

» After that, boot your device to bootloader mode by pressing Power and Volume Down buttons together.

» Once you're in bootloader mode, then go to the Android M folder that you extracted in the first step, then run the file named;

» Once you run any of the above file(depending on the type of PC you use), the flashing process would begin, and it might take few minutes.

Once the process is completed, your Nexus device would be restarted automatically, and you would be able to enjoy the new experience of Android M Preview on your Nexus 5, 6 and Nexus 9 android smartphones.
Anyikwa chinonso Comments