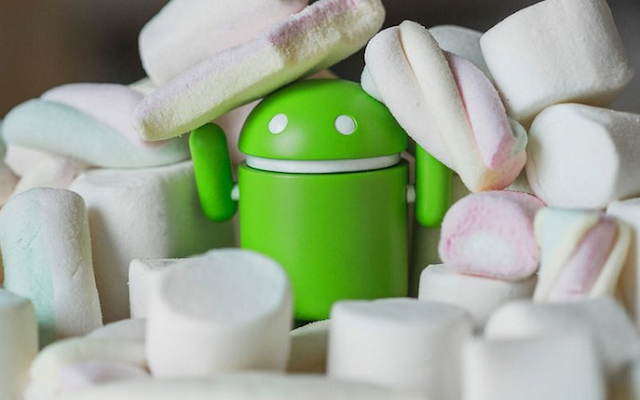 To start with, Gapps are really Google branded apps that are pre-installed on most android phones and tablets just like the Google Playstore, Gmail, Google Maps, Google backup, Youtube, Google search and other related apps from Google Inc. It's really difficult to find Google Apps (Gapps) on android having custom roms due to some licensing restrictions.


Maybe, you eventually wiped most of the google branded apps from your android device, you may find it difficult to install them (EG- Google Playstore) but with the help of this tutorial, you won't have any problem retrieving that app. Today's stroll, I would brief you guys on how to download and install Google Apps on Android 6.0 Marshmallow ROM.


NB: Also try to back up your files before you proceed to the below guide to avoid loss of data.

How to Install Google Apps (Gapps) on Android 6.0.1 Marshmallow ROM

Step 2: After that, download Google Apps from the above link and move the downloaded file to the internal storage of your android device.

Once your android device is successfully rebooted, then you would find Google apps (Gapps) on your custom Rom of your android device. Just in case you encounter any error during the process, simply go to recovery mode and perform (Wipe Data/Factory Reset, Wipe Cache Partition and then Wipe Dalvik Cache/ART cache from advanced section), then re-install the Gapps file.
Anyikwa chinonso 3 Comments