This content is details you on ethical hacking by describing to readers on how to hack or crack Wi-Fi, WPA 2 & WPS using Kali Linux. 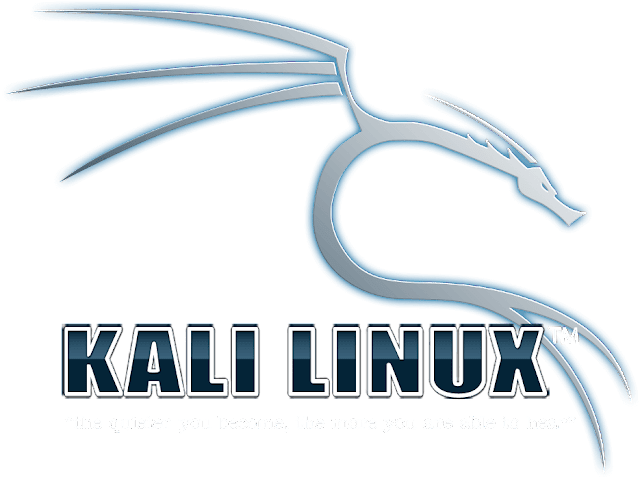 In Kali linux, you can find up to 600 useful tools for penetration testing, and it’s an open source development and also free to use by anyone. It features wide-range wireless device support, custom kernels that are patched for injection, GPG signed packages and repositories, multi-language support, ARMEL and ARMHF support and developed in secured environments.  Already we know that as it is an open source, it’s meant to be completely customizable by anyone.


Just as I highlighted previously, Kali linux is used for penetration testing and other security tasks, and during the process, unsecured facility can fall victim if this tool falls in the wrong hands. And that brings us to the topic of the day, on how you can easily hack wifi, WPA2 & WPS using Kali Linux.


Disclaimer: We are publishing this guide for you to be security conscious by running penetration test on your wireless network, so you won’t fall victim of anyone trying to use the Kaili Linux to hack into your network. Please, Guruswizard won’t be held responsible if any readers goes contrary to the reason this guide was published. Execute all penetration test and security task at your risk.

That’s it. Your hack will be successful in few minutes. So, if you’re security conscious, try to enable WPS on your wireless network, so others won’t be able to penetrate into your network easily. Hope you learnt something new today. Don’t forget to share this article with your friends on social networks.
Anyikwa chinonso Comments