As known, android Nougat is the most recent android operating system (as of the time of publishing this article) with a very friendly user interface and improved system UI compared to the marshmallow operating system. 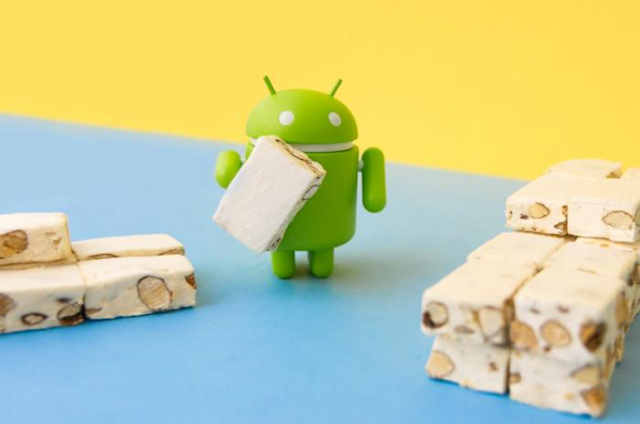 This operating system has a very unique notification arena and the interface is very simplified that you can multitask in a single unit without jerking round your device, however, one of the favourite stuff integrated on Nougat is the windows split screen, when you get to run multiple app on same screen.

The android Nougat launcher is there for most of us that haven’t upgraded our operating system to nougat, but still wishes to enjoy most of the functionalities featured on android nougat operating system, with very much a-like similarity.


This is one of the best nougat launcher with a few kitkat functionalities, as known, kitkat is one badass launcher with great features. The launcher also includes the pixel launcher experience alongside stock android nougat launcher. On this launcher, you also get to select app drawer style of your choice and also setup screen. The “OK GOOGLE” detection is one big feature integrated on this launcher with multi language intersection. You also get to hide apps in drawer, quick action shortcut included, start helper designs and lots more.


The Google Nexus nougat launcher is the only android launcher that emulates the nexus interface running on android 7.0/7.1 nougat operating system. Once you’ve proceeded with the installation of this launcher, you should be welcomed with a big Google search button which you can locate at the top left hand side of your screen; at the right hand side is a 5app dock and little other integration. This launcher comes with a pure look, highly customizable and makes your device adapt the interface of nexus devices running on nougat.


That’s it for the best nougat launcher, in no time, more nougat launcher with better user experience and improved system UI would be unveiled and I’ll keep you guys updated for sure. Feel free to share the above highlights with your friends on social media, the share button below would serve you well.
Anyikwa chinonso Comments