How to Root Android 8.0 Oreo devices without Computer

The newly announced android operating system, Android 8.0 Oreo, surfaced online via developers preview source code, as it’s made available for most Nexus and Google Pixel devices. However, some other devices were listed to feature upgrade to Android 8.0 Oreo. 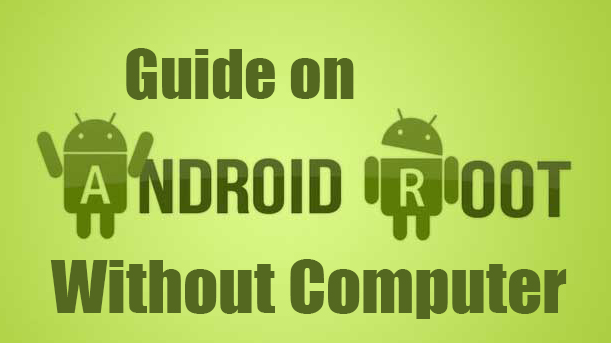 As known, the Android 8.0 Oreo operating system is integrated with loads of amazing features compared to its predecessor. Features like, background limit, notification channel, new WiFi features, picture-in-picture support, autofill API and some other release.

Rooting our Android 8.0 Oreo devices is more like unlocking the device for maximum tweaking as we get to tweak the dark ends of our devices, install Xposed framework, install custom roms, flash recovery files  and lots more.

How to Root Android 8.0 Oreo devices without Computer

There are so many rooting apps that can root most of our android devices running Android 8.0 Oreo, and I’ll be revealing these apps to you.


The above root exploit can root most devices running the latest android nougat operating system. If your device is using mediaTek chipset, there is 80% possibility that these apps would root your device. Those that their devices are built with Snapdragon or Exynos chipset do find it difficult rooting without computer, but most of these root exploits (their most recent versions) has succeeded in rooting these devices.


If you encounter any further difficulty rooting your device, please visit the rooting thread here and drop your device model with the current operating system it’s running on. Feel free to share this guide with friends on social networks.
Anyikwa chinonso Comments