Expert’s Tips On Clash Of Clans Builder And Layout


Since class of clans has first been introduced the number of people who are playing this game has increased tremendously. Most people play this game on their Android smartphones but the game also work on blackberry and it could also be played on a PC when blue stacks are installed.The main objectives in this exciting game is to design and construct a town village where after the player have to take every possible measure to ensure that his town is protected against attacks by other players. The player will also have to make attacks on the town villages of other competitors in order to increase his standing and to gain new upgrades for his own town village. 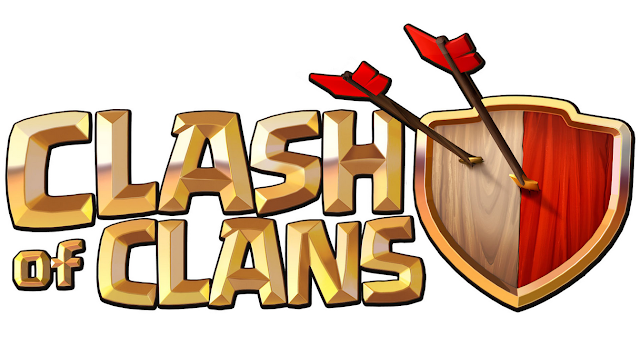 Each town village are constructed in a standard plot and some of the things will be required in order to be able to upgrade such a village will be gold and an elixir. Gold will be obtainable from gold mines but the elixir will have to be stolen from other collectors. The primary way in order to increase the amounts of elixir and gold will be to win them in conquest against other competitors. There is only one way to excel in this game and that is to plan your attack strategy very carefully in order to ensure that you gain the most rewards for the least investment. This means the more bounty which are won with the least amount of soldiers and resources the more successful will your attack be.


Some critical guidelines for success

One of the primary reasons why newcomers to this game struggle to be successful is because they do not fully understand how to design an effective layout for their village. Without an effective village layout and construction your village will simply not stand up to the attacks by other players. Over time as more people has become interested in this game several construction options has been developed such as the defense base, the farming base and the hybrid base. The primary purpose of a defensive base will be to protect all of your trophies and to increase them in any way possible.

Therefore this strategy will focus on the protection of your town hall and other strategic buildings however the downside of this strategy is that your resources may be vulnerable. With the farming base the primary objective is to gather and protect resources and very little focus is placed on the town hall and this building is often placed outside of the village. Such a player does not keep large numbers of trophies which could benefit an attacker and therefore they are seldom attacked. The hybrid base however is used by people who want to protect both their resources and their trophies and these layouts are the most popular by players of this game. And if you are looking for best clash of clans builder that can make you stand at good positions then you must check this page.

It is vital to construct your base in such a fashion that it does not have any weak sides. A mistake which is often made by inexperienced players is that they forget to consider the possibility of air attacks. One of the most effective defense tools in this game is mortars and wizard towers and they will help the player to protect himself against most attacks. Most experienced players will tell you that the most important structures in this game will be your defenses, your town hall and your reserve structures. If there are enough space outside of the boundary of your base it is advisable that you place structures such as pumps and mines outside your base. Structures such as barracks, army camps and laboratories should also be on the outside. The only way in which a player will progress and become more effective in this game will be to experiment with different layouts and strategies.
Anyikwa chinonso Comments