How to Hack Wifi [Latest Methods] – All You Need to Know 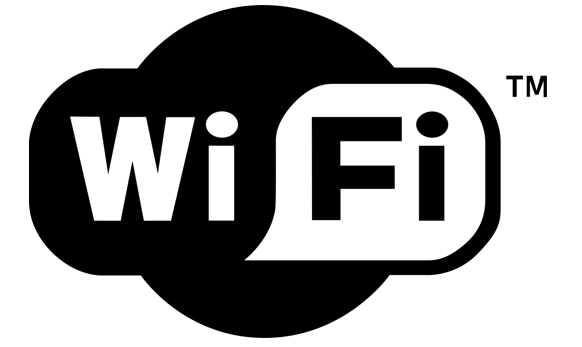 Although, wired methods of connection are said to be more secured compared to wireless methods, as wireless methods becomes vulnerable when security measures aren’t well observed, and that’s where wifi hacking comes into the scene.


Wifi hacking has been one of the common issue most society are facing nowadays, as individuals gets surprised when there is a high bandwidth usage on their wireless networks not knowing that their security has been compromised.


I’ve posted series of guides on how to hack wifi passwords, secure them and some other wifi hacking apps and softwares and how you can equally avoid the use of these softwares on your network.

I’ll be recalling most of these guides, and I’ll also redirect you guys to some useful guides on how to check-in or track intruders connected to your network without permission. At the end of the day, you should know how to hack wifi and also secure your wifi network.

All You Need to Know on Wifi Hacking, Security Measures and Tracking Intruders


1.       Wifi hacking has become so easy that it can be executed using your smartphones. I published a guide on how to hack wifi password using android phones. However, this trick can also be accomplished only when your android device is rooted as you’ll need some special tweaking on the device and some other tools that is compatible on just rooted android device. You can read full details on how to hack wifi using android here.

2.       All you need to know on wifi network security measures. You don’t just power on your wifi hotspot on android, set a WPA2 passkey and get your wireless devices connected hoping that your WPA passkey is the only thing that can avoid intruders from compromising your network. My friend, wake up… your WPA passkey might serve you, but it’s not enough to hold intruders from breaking through. I published a useful guide on how to secure wifi using android, I advise you go through the guide.

5.       Another wifi hacking method that is 100% working is using KALI LINUX to crack wpa and wps wifi. This process might take some menitues, but success is sure. Guide already published here. Guess what? You can also install kali linux on your android device and execute same task. Read guide on how to install Kali Linux on android.

6.       There are other ways to track devices connected to your wifi network. Maybe an intruder successfully hacked into your network, and you wish to track the person down using your windows PC, then I advise you download this tool here.

That’s all I got for now on how to hack wifi. Hopefully, in my next guide on similar topic, I’ll pour in more details with some other newly discovered methods to hack wifi passwords and some other special purpose wifi hacker apps.  Don’t forget to read about the best hacking operating systems and some lovely android hacking apps. Feel free to share, and comment if you got any say.
Anyikwa chinonso Comments

How to Hack Wifi [Latest Methods] – All You Need to Know
4/ 5
Oleh Anyikwa chinonso
Prev Next Home
Subscribe to: Post Comments (Atom)