This is a detailed content on how to easily capture or take screenshots on any tecno android phones.

Taking screen snapshot on from your Tecno devices is of great importance. A screen shot (picture) paints a thousand words.

Before I get started with today's guide, I would love to highlight the importance of taking screen snapshots from your device. 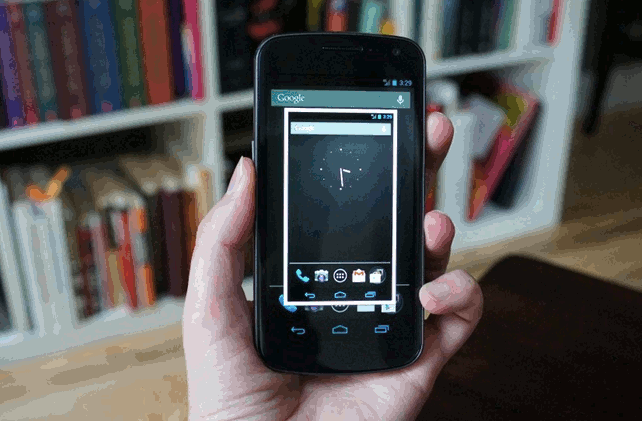 1. Screen snapshots can be used to pass brief or specific information to any individual.

3. Screen snapshot is used among bloggers or editorials to guide or direct their readers on a given piece of info. Etc.

1. Firstly, go to the area of where you wish to take the screen snapshot (screen shot)

2. Then, press both Power and volume down button, continuously.

Once you've performed the above operation, you would notice a flashing image that would be shown by the borders of your screen of your device. You might also hear a sound, which confirms that the screen shot is taken successfully.

NB: The screen snapshot that you've take would be located at you’re /picture directory and it would be inside a folder named screenshots.

Hope the above guide on how to take screenshots from your Tecno devices really helps. If you got any issue or experience some kinda difficulty using your Tecno device, do let us know via comment section.
Anyikwa chinonso 1 Comments

How do you take screenshots on the L8?