Android 6.0 Marshmallow operating system as known is one of the recent android operating system that was outed with lot of amazing features. However, the most interesting aspect of the OS in regards to its features includes the interface. The material design of the operating system looks stunning and stock themes are nice. 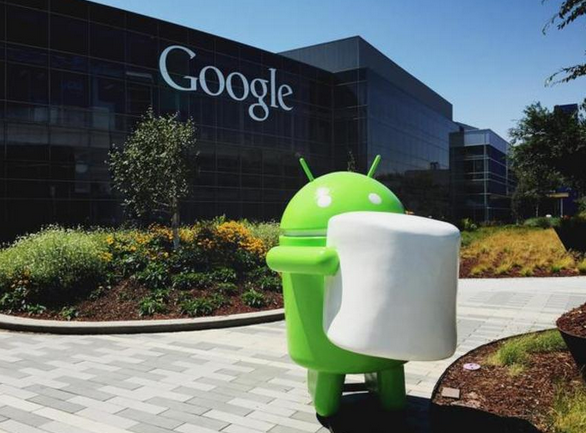 
Today, I’ll quickly highlight the 10 best android 6.0 marshmallows, including what it features and a quick overview about it. At the end of reading through, you can freely select the best amongst them, and also feel free to suggest via comment section.

Here’s a quick review on the list….. Please forget the numbering, as we didn’t list accordingly. So the best launchers can be listed the least. 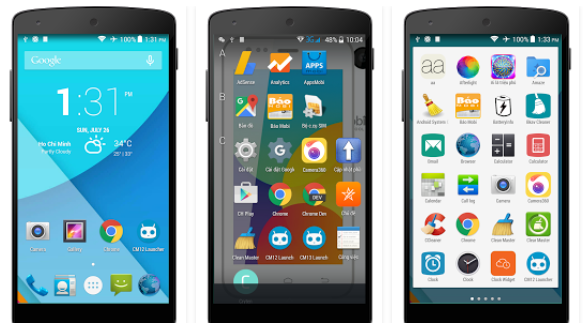 4.       M Launcher Marshmallow 6.0 KK
This is another lovely android marshmallow launcher that is highly rated by users. The interface of this launcher gives you the best user experience and it’s the best launcher for those of us that still haven’t updated to android 6.0/6.0.1 marshmallow operating system. 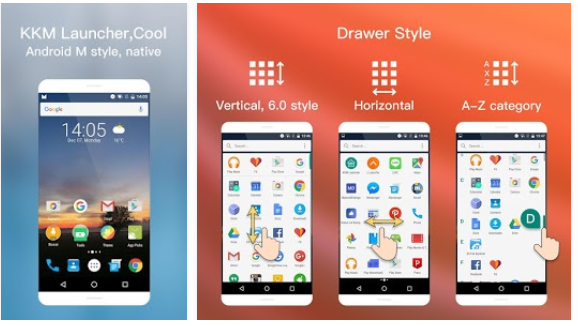 The iTop marshmallow launcher also comes with gestures, notifies, backup and restore settings layout on launcher and lots more. This launcher is supported on android devices running on OS 4.0 and above.

7.       Marshmallow Launcher
Just marshmallow launcher, as it is by the name is a very simple marshmallow launcher. It was already launched at the early entry of android marshmallow and it features custom app drawer, icon packs, infinite scroll, scrollable dock and fast. You also get to customize desktop like screen grid size customization, lock desktop and hide search features.