Lately, there was some technical issues that occurred after the OS update to IOS 8.0, and that same issued wasn’t resolved on the newly updated iOS 8.0.1, and due to this poor development, apple decided to release the IOS 8.0.2, to fix nearly useless iPhone 6 models. After the update of the IOS 8.0.1, it was discovered that the iPhone 6 no longer connects to the cellular network, and there touch ID buttons also was affected, that is, it couldn’t scan fingerprints. This issue mentioned above and the ones to be listed below brought a loud alarm to Apple, and the situation was looked upon. 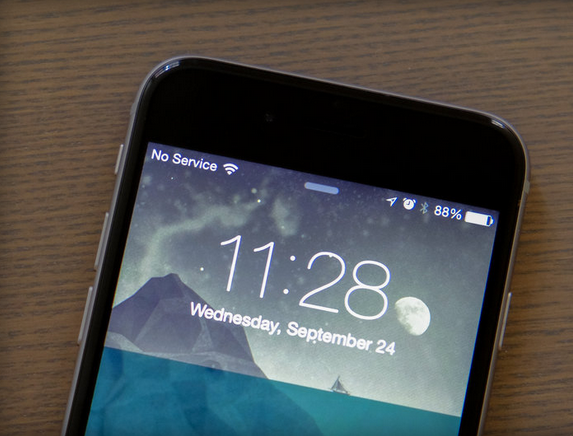 Below are some other technical reasons Apple released IOS 8.0.2:

·         To fix issues in IOS 8.0.1, which caused the cellular network connectivity and TouchID in iPhone 6 and iPhone 6 plus to loss function

·         To fix bugs on healthkit apps, so it could be made avaliable on the iPhone app store

·         To fix issues, so that 3rd party keyboards can be deselected, whenever a user input his/her passcode

·         To fix issues with unexpected data drainage or usage while receiving MMS/SMS messages.

·         To provide better support of ask, to buy for family sharing about in-App purchses

·         To fixes issues that prevented the upload of photos and videos from safari.

The above issues lead to the release of the IOS 8.0.2, and the unexpected problems which lead to the mess that occurred in IOS 8.0.1 remained uncleared, after which, IOS 8.0.1 users who uses over the air update features, ran into the issue with no delay.